The last couple days on the road were fairly easy and without drama. Cornfields and farmlands whirred by outside as I soldiered on, earbuds in and mind occupied with podcasts. Radio Lab, This American Life, and a surprise discovery - a Game of Thrones podcast all took turns igniting the spider lightning of electrical connectivity throughout my brain. At a couple of points during the drive, critters from the campsite earlier in the week crawled out of their hiding spots, undoubtedly disoriented and maybe hopelessly forlorn at their newfound predicament. They might as well be on another planet in a far away galaxy. This wasn't a pixar movie where an off-track anthropomorphized insect makes a sensational return to its family and friends on a remarkable journey filled with helpless tomfoolery and earnest self-revelations.  I tried to keep the wayward crawlers in sight while driving and lure them outside of the car at rest stops or Dairy Queens (gotta draw the line somewhere in the name of forward momentum), and deposit them into a new realm of unknown. 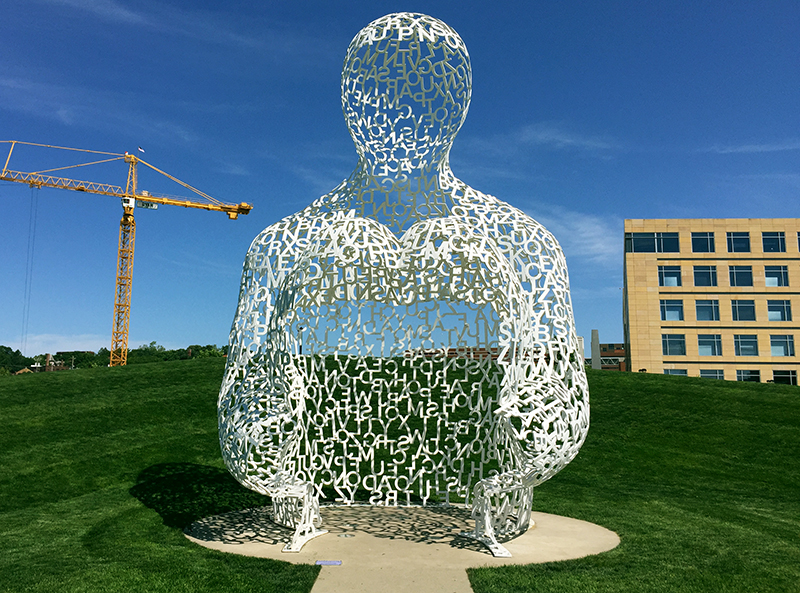 Downtown Des Moines is an odd scene, but one that has grown tremendously over the past dozen years. I remember rolling through a venue called the Vaudeville Mews in 2006, and it was one of maybe three businesses in the downtown that were open after 5pm, a coffee shop and bail bonds shop being the others. Now there are trendy bars on every block and drunken patrons ordering street tacos from food trucks. On one street corner, across from an open-air bar whose music blared over the din of clinking glasses and energetic chatter, an armchair astronomer had set up a sizable self-built telescope, and for a tip, was offering views of Jupiter. I dropped a buck in a narrow slot cut into the lid of a white 5-gallon bucket, and with the man's guidance, lower my eye to the viewfinder.

And there she was, clear as a handful of marbles tossed onto a swatch of black velvet. Jupiter and her four moons: Io, Eurpoa, Ganymede, and Callisto. So many truths evident and overlapping. For a only a dollar I could see these celestial bodies with my own eyes, far-away worlds I have no hope of ever visiting. Then across the street, for only three dollars, I could walk into the bar across the street and order a bottle of any beer on the menu. And for only seven dollars, I could go to the Vaudville Mews and see three bands from other cities playing original music. Makes space travel seem cheap. 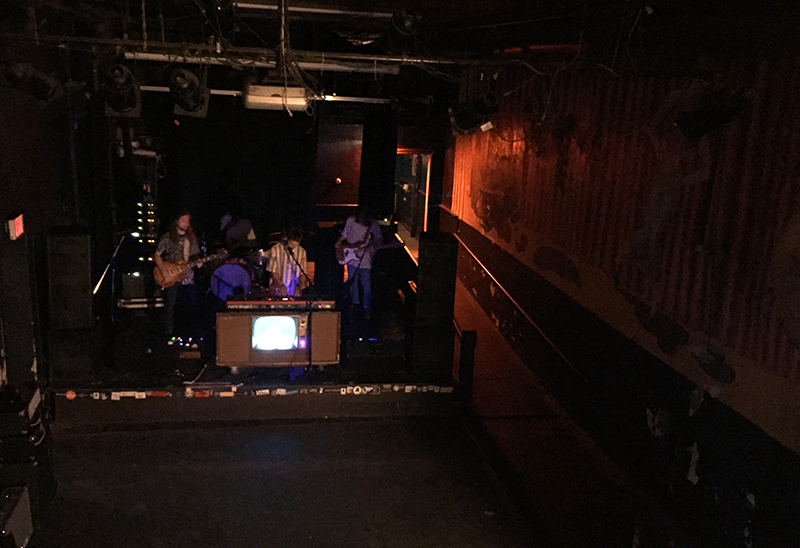 The next morning, driving back to Minneapolis, I felt the dull pre-partum depression in anticipation of the trip coming to a close. I didn't want the drive to last any longer - but I wanted to go someplace else. More shows. Not home. Not yet. Sometimes it's not some mysterious equation of luck and ability that are conspiring to yield shows of increasing opportunity and reward. Sometimes it's just having a guitar, a song, fairly reliable means of transportation, and a willingness to go. 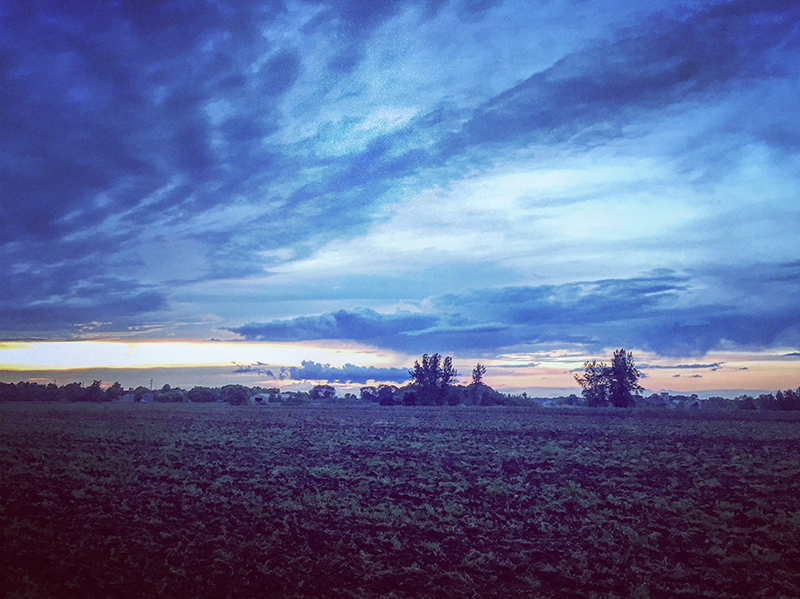