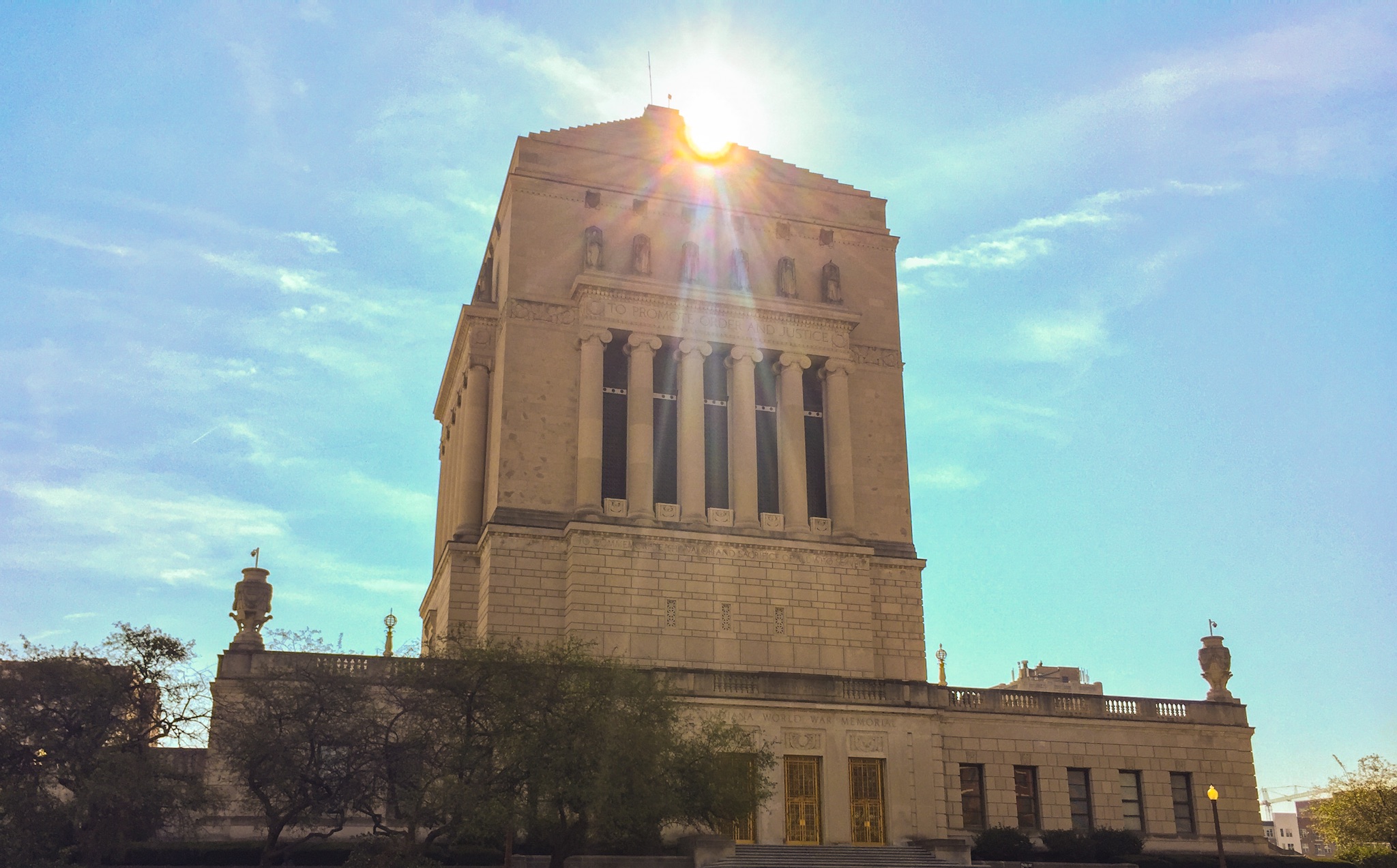 What's the best thing to do when waking up to a humid, 93° Monday morning in an air bnb bed in Griffith, IN? Why, go for a 6-mile run, of course. Granted, had I known the weather before stepping outside, I probably would have wussed out and browsed my phone for 55 additional minutes, so ignorance = sweat.

Intrigued by the name alone, this morning's breakfast spit was Jedi's Garden. Think of it as a Perkins with a gruff, veteran waitstaff and French Toast Stackers with an astonishingly high count of midichlorians. The vibe was less of a garden and more of a grounds for ambush a la Attack of the Clones. But the food was pretty good. I was able to choose raisin toast as a bread option which was like a little taste of home (albeit a home that isn't mine).

Jedi's breakfast made the subsequent drive to Indianapolis a struggle to stay awake. Podcasts and music be damned, I had to pull off on a rest stop about 30 miles outside of the city, leave the engine and AC running and contort my body until it 'locked' into a tolerable position. 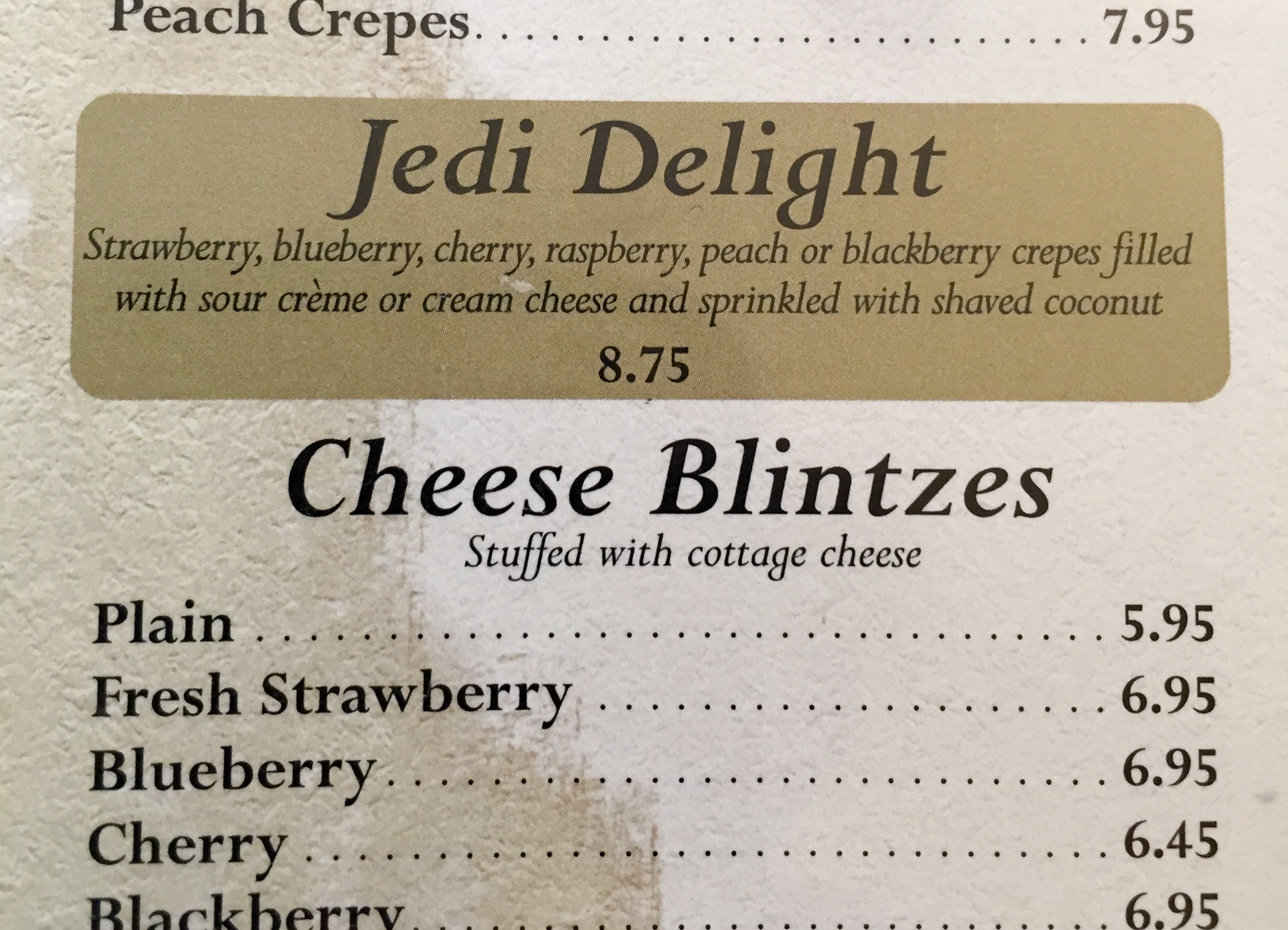 Coming into Indianapolis, I noticed the vast differences in houses and neighborhoods. Almost block by block, the city took a turn from dilapidation to gorgeous historical restoration. I found the venue, The Irving Theater, admits similar surroundings.

The show was on a patio, in the ally. A food truck hummed down the block and listeners gathered around underneath a mighty tree that gave shade to the stage and seating area. Everyone I met was super friendly and supportive, from Don who ran the evening and Dale who owns and manages the Theater, to Mark and Ray, Robot Drawings and the other performers, who checked out my set, bought albums and stuffed the jar. It felt good to forget about the strategy and stress involved with trying to make music for a living and just spend the evening sharing songs with other songwriters. Don had a lyric in one of his songs about music as a catalyst for a personal freedom. I think it is if you let it be. 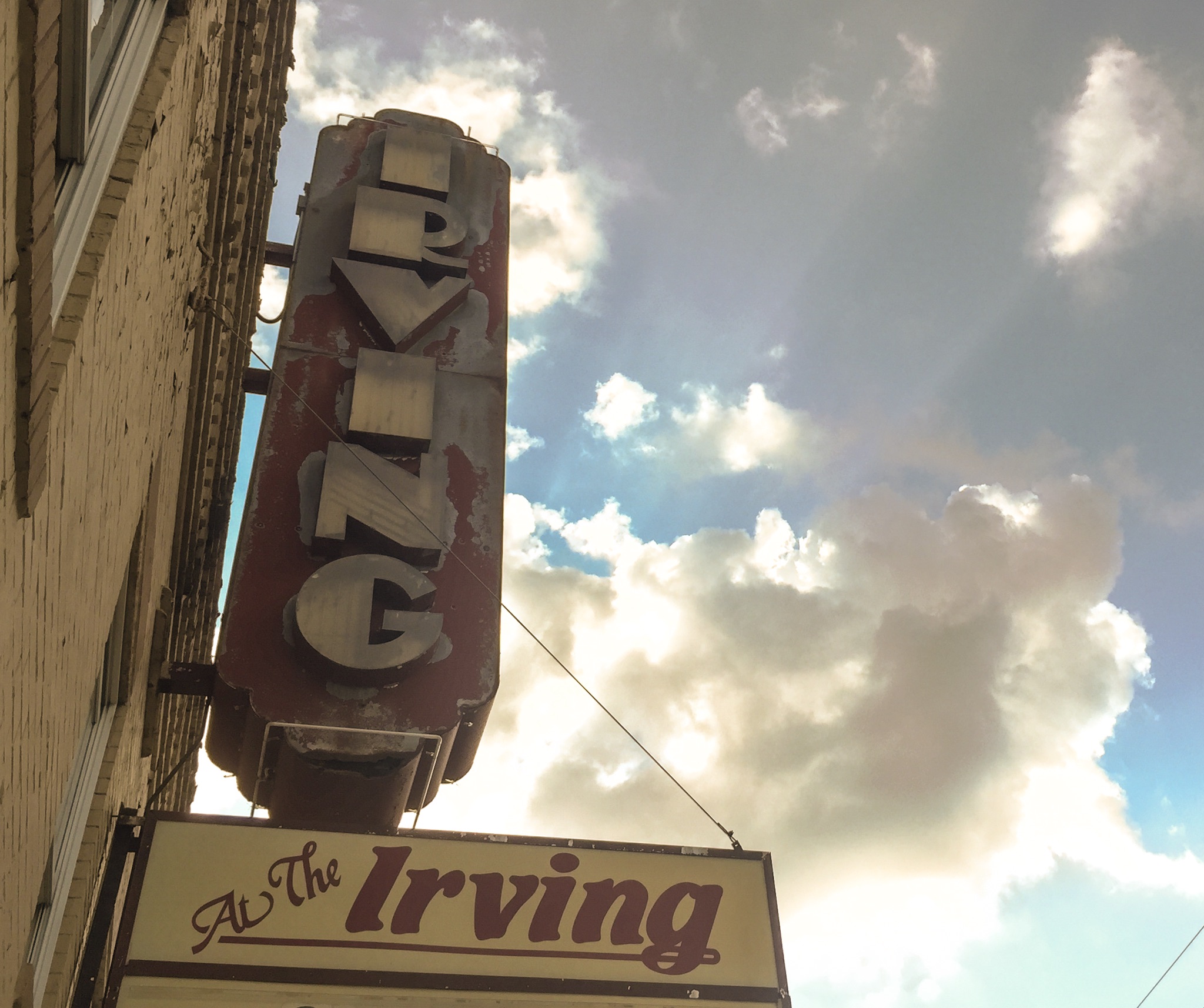