No 7.0 Earthquake is Gonna Bring Me Down

I was lucky enough to be in Anchorage, Alaska earlier this month when an earthquake of 7.0 magnitude struck at 8:29am on an otherwise typical Friday morning. It was the largest earthquake in the region since 1964's 9.2 which caused extensive damage and casualties. Although there was some pretty hefty damage this time around in spots, overall the city and its hearty people stood strong.

I was with the New Standards, for a holiday show at the Performing Arts Center and despite our tectonic first impression, we kept our wits (mostly) about us. Despite having to cancel the first of what would have been two shows, when we did take the stage the following night we were joined in a memorable performance by dozens of local and indigenous artists in celebrating the bond of community with a little holiday cheer. 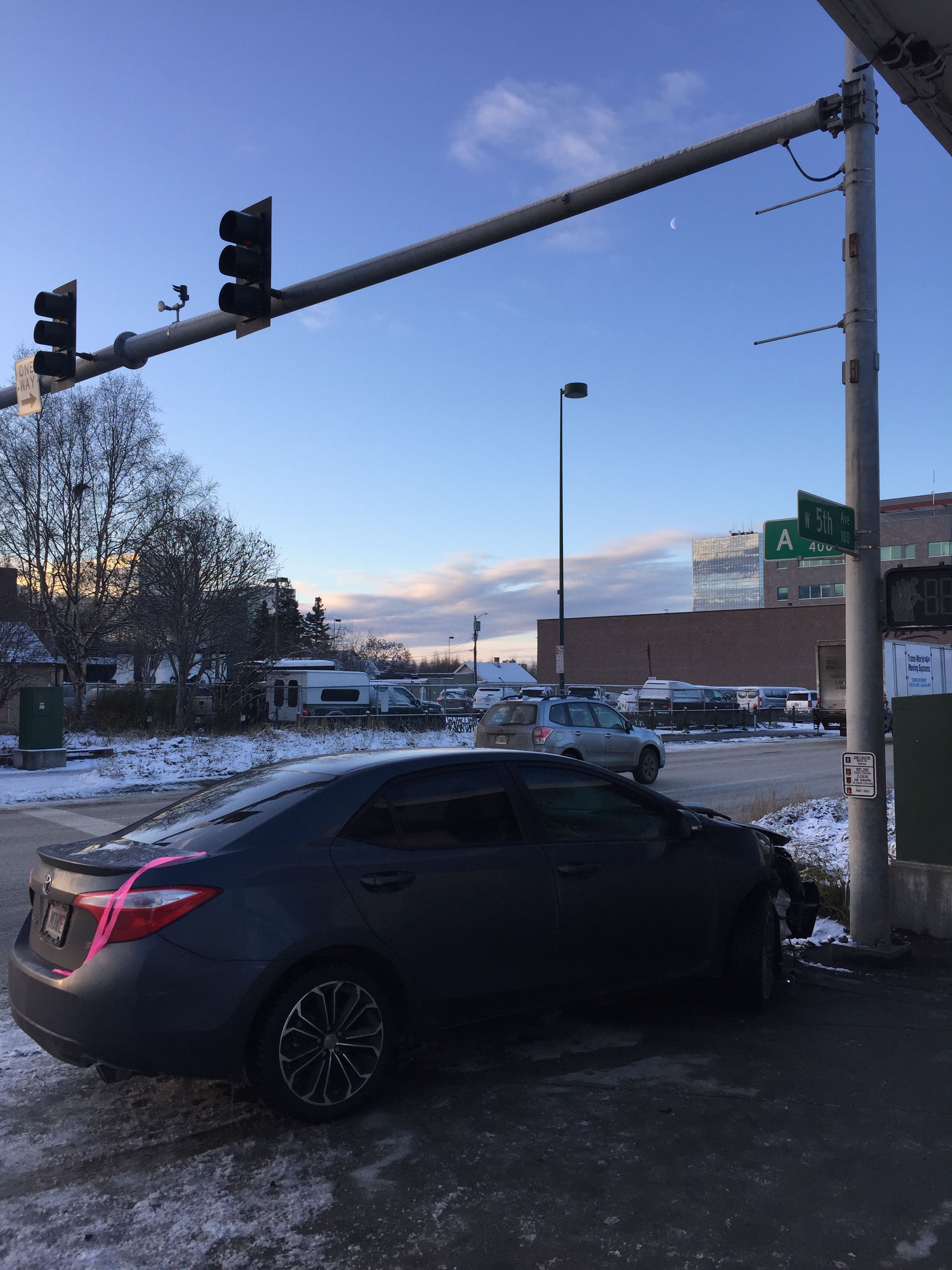